Yoshihiro Miura (Yoshi) was inspired to become a physical therapist in his last year of undergrad at SUNY Oswego when he watched a Japanese drama titled “One Liter of Tears.” Based on a true story, it featured a young girl with spinocerebellar ataxia who would slowly lose control over her limbs while her mind stayed perfectly intact. While the neurologist in the series played a much bigger role in the story, Yoshi was drawn to the PT. He was only a minor character, but he worked directly with the main character to stave off the inexorable disease.

Inspired by this drama, Yoshi earned his Doctor of Physical Therapy (DPT) from Columbia University in 2016, which included a specialization in orthopedics, and a Capstone meta-analysis of motorized wheelchair use in children. He has continued to actively pursue his education in PT by taking a wide range of courses including those from the University of St. Augustine, Medbridge, Hands on Seminars, and John Barnes Myofascial Release (MFR). He has experience with a diverse population of patients including those from the orthopedic, neurologic, geriatric, and vestibular populations. His most recent passion and continued learning through Jeff Walter’s vestibular courses has moved him to examine and treat more patients with vertiginous disorders including benign paroxysmal positional vertigo (BPPV).

Yoshi is a compassionate and caring therapist. His treatment style is that of a patient-centric approach that focuses on clear communication. He takes patient feedback very seriously and incorporates an individualized treatment plan for every patient, including a variety of manual techniques, therapeutic exercises and neuromuscular re-education.

Outside of the workplace, he enjoys rock climbing, papercrafts, and listening to good audiobooks on long drives. 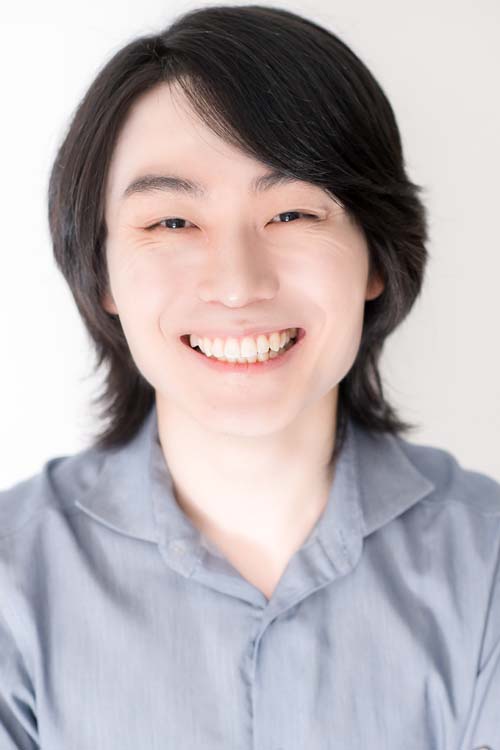